Colors of My Flag - Celebration of Memorial Day

Here is my creation for the Crafty Pad Challenge

The Colors of My Flag;
In Celebration of Memorial Day

I have made my creation using the colors of my flag and also used a patriotic theme to celebrate Memorial Day.  If you have looked at my blog earlier in the week, you will see a similar card, but this one was re-created as I had to change it because as a DT for Crafty Pad I was to use a Crafty Pad image and oh, well, got carried away with the love of my country and used the beautiful eagle.  So now, here is my re-creation of my card using the Teddy Bear with a Heart.


(There is a little story also attached to this posting for a little educational addition.) 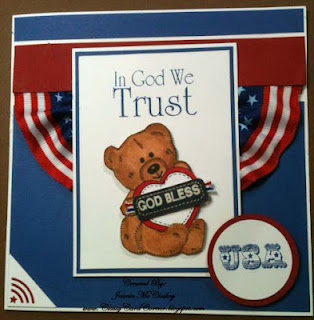 I hope you like Teddy as I think he is a cutie and he goes well with the theme he can be purchased at the Crafty Pad store and oh, there is so many others.  Check the store and get yours to make your creation for the challenge.

So let's see if my blogger and scrappin' friends can get a creation done and entered in the Crafty Pad Challenge this week to win a fantastic prize.   Hope to see you there!!

Our fabulous sponsor this week is:

with a fantastic prize of
a £10 voucher to spend in their online store!
Thank you Joanna Sheen!
I know many of you in the USA know this story, perhaps some of our youngsters would like to read this or have it read to them,  however, bloggers from other countries many find this reading interesting.
The story of the Teddy Bear . . .
Many of us have loved a teddy bear.
Maybe we've even had more than one very special "teddy" in our lives. Here is the real story of how the teddy bear sprang into our hearts.
Nearly 100 years ago, President Theodore Roosevelt, went on a bear hunt. He enjoyed nature and being out in the woods where animals lived. Because he was the President of the , the people organizing the hunt wanted to make sure the hunt was successful.
But after 3 days of walking and climbing and riding, no bears were found. Now what? The President's bear hunt would be a failure!
The next day the hunt guide and his hunting dogs finally found an old bear. The dogs and guide followed the bear for quite a distance until the bear was very, very tired. The dogs attacked and injured the old bear. The guides tied the bear to a tree and called for the President. Here was a bear for him to shoot!
President Roosevelt looked at the poor old bear and said "no!" No one would shoot this old bear for sport. That would not be right. However, the bear was injured and suffering. President Roosevelt ordered that the bear be put down to end its pain.
So that is how a bear became connected to the name of President Theodore Roosevelt.

I hope you have enjoyed my creation as well as the story and if so, please leave some love.

If you're from another country I would love to see your flag, so leave me a comment telling me the name of your country and I will search to see the flag you're proud of.

So until next time,
Take care and God Bless
Hugs,
Joanie
Posted by JoanieMc at 8:00 AM 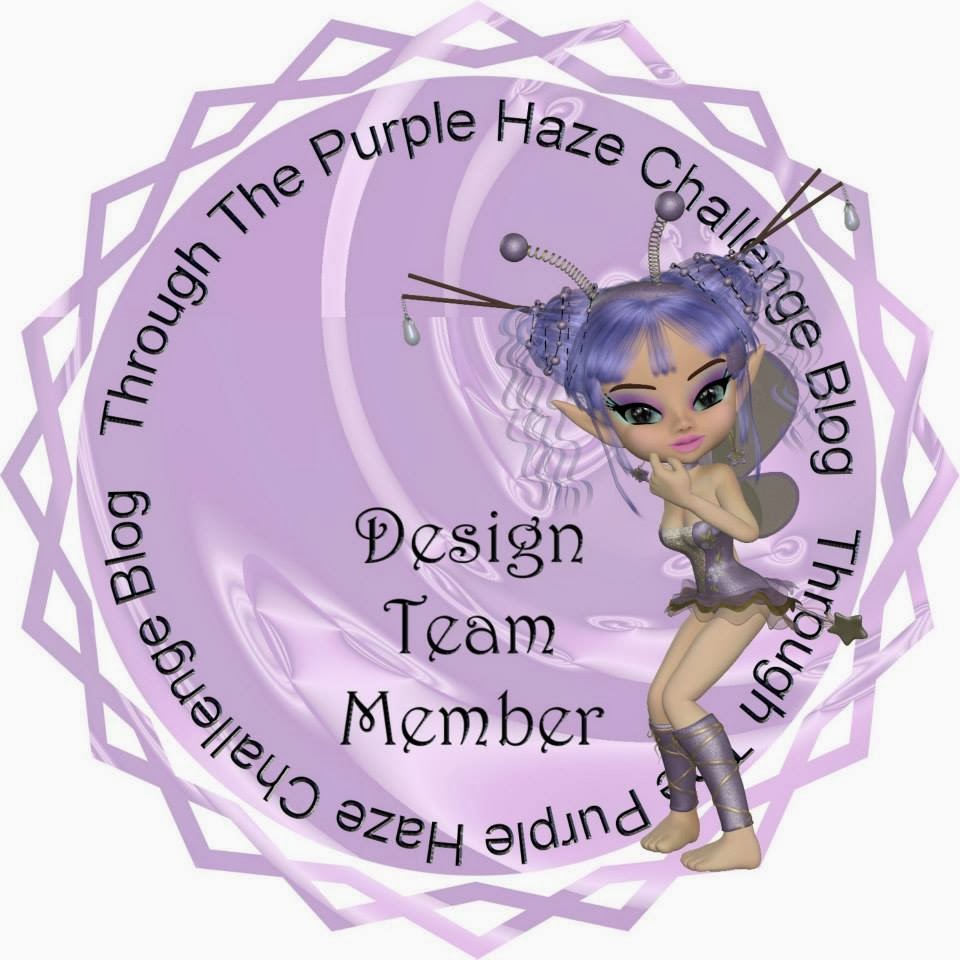 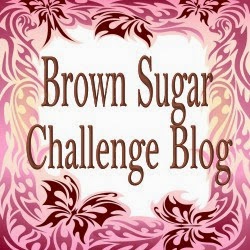 I was a DT Member for The Crafty Pad

I was an Inky Impressions DT 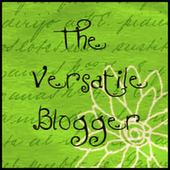 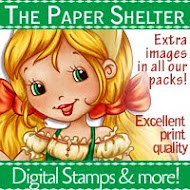 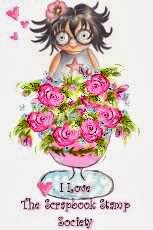 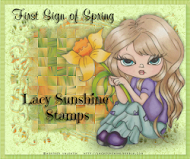 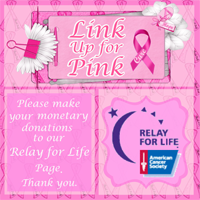 JoanieMc
Hi, here is a little info on me and what makes my world go round. In the picture is me and my daughter, Kelly, who created this scrapping monster. LOL I am 75 years old and when I retired 5 years ago she said I needed a hobby. Well, making cards didn't seem too exciting at first.... and then...and then, Oh, well, I love Cardmaking! I really enjoy creating, painting, quilling and sewing. Life is Good and God is great! God Bless You!

Thanks so very much for becoming a follower, I hope you come back often to visit. 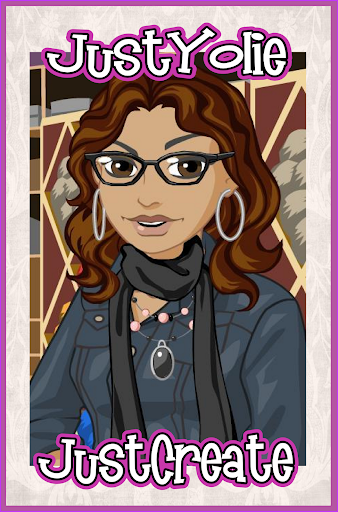 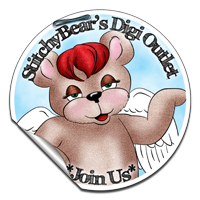 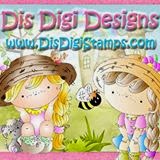